It may not qualify as a conventional sting operation; still Symantec’s recent Smartphone Honey Stick Project caught several folks in the act of privacy invasion when confronted with a lost smartphone.

To show what can happen to personal and business data when a smartphone is lost or worse stolen, Symantec intentionally ‘lost’ 50 smartphones. First they loaded up the devices with simulated corporate and business data – and the ability to remotely monitor them – and then dropped them in New York, Washington, Los Angeles, San Francisco and Ottawa. They left the smartphones in high traffic places like elevators, malls, food courts and public transit stops; then they waited to see what happened.

The findings indicate it’s hard for most of us to resist temptation. The official blog on the project, prompted by a Symantec employee whose wife got mugged and her purse stolen, indicates that only half of the people who found the phones even attempted to return them. Worse yet, even the ones who made attempts to return them first tried to view the data on them.

The message is pretty obvious. Walking around with lots of sensitive data, company or personal, on your smartphone is a risk if the device gets lost or stolen. With BYOD (Bring Your Own Device) becoming more and more commonplace among companies, the threat to your corporate data is even greater.

Smartphones and tablets are enabling a new way to work – anywhere, anytime – and the benefit to your business outweighs the risks. Prepare yourself with a security policy in place that includes password protection. There also are programs that allow you to remotely wipe the data off the phone once it is lost. They sound like a wise investment.

You can find more suggestions in Symantec’s report on the project.

Poly · 28 minutes ago
@PolyCompany
Not all Rooms are created equal.‼️ 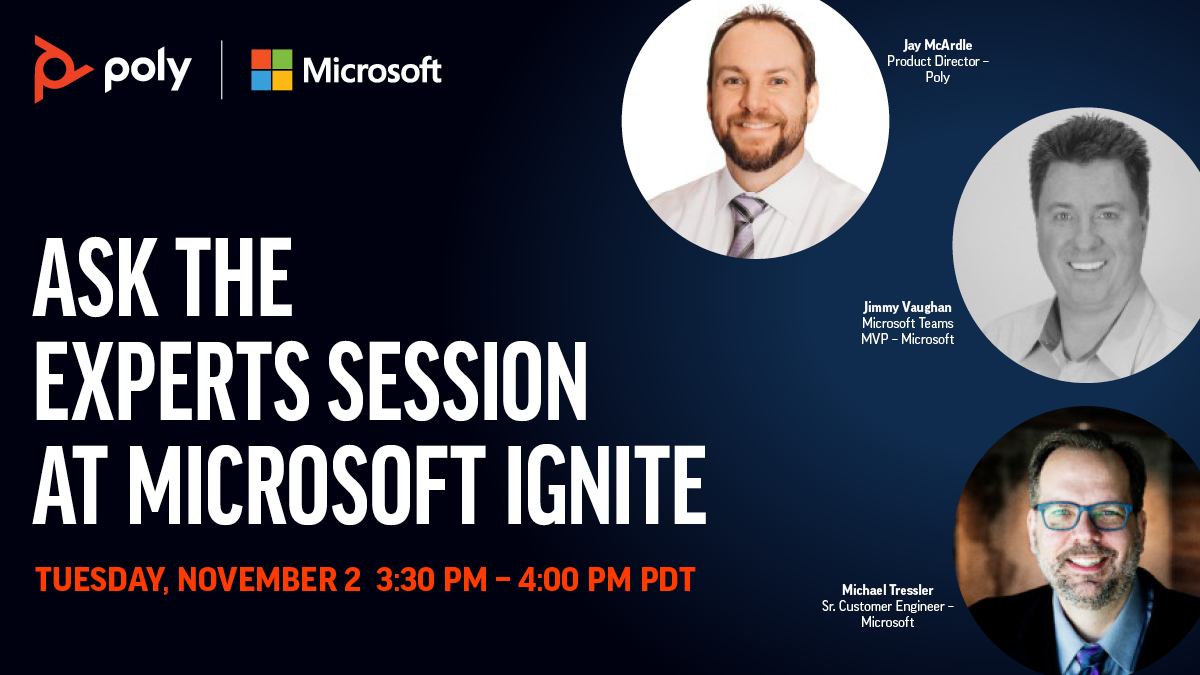 0
0
Poly · 1 hour ago
@PolyCompany
Mark your calendars for Poly and @Zoom's upcoming webinar, "Democratizing the Hybrid Office", on November 10th. 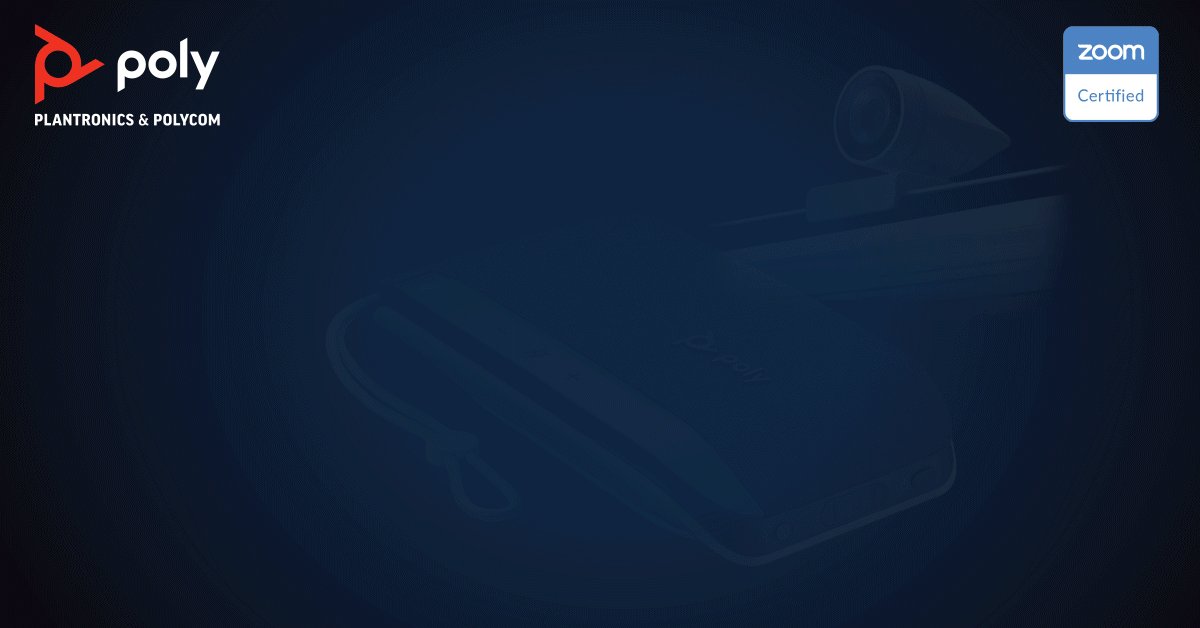 0
1
Poly · 1 hour ago
@PolyCompany
Everyone deserves to hear and be heard. For every pink #PolySync 20 sold, Poly will donate $10 to @NBCF. #BreastCancerAwarenessMonth 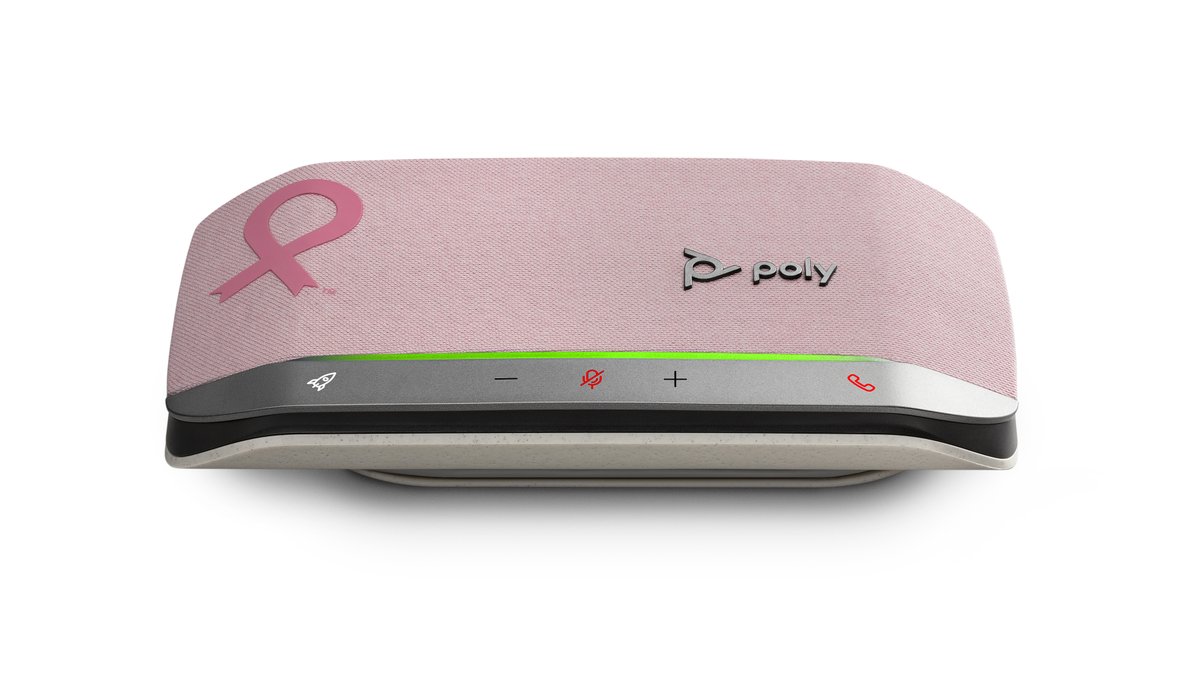