A Time to Give Thanks

A Time to Give Thanks

As you all know, Thanksgiving is quickly approaching.  A time when many of us fly or drive hundreds, even thousands of miles to see family and friends.  We pretend to let go of our lives as we know them, but as the demand of most jobs has increased over the years, many of us still work.  In fact, many men and women are going to be working in the office/store on Thanksgiving, as many still try to take advantage of greedy “Black Friday” shoppers.  Luckily for some of us, the work we have to do can be done remotely thanks to some great technology that has been developed over the years.  I’m going to tell you about the things I am thankful for, because without it, I couldn’t be a smarter worker, or a happy one at that.

I’m really thankful for mobile technology.  Smartphones, laptops, tablets, you name it.  My life wouldn’t be the same without them.  As someone who is stuck in front of the computer damn near every minute of the day, it is amazing ability to be mobile.  If you can’t move from the computer, at least be able to move the computer itself.  What an amazing revelation it must have been for Adam Osborne when he invented the first laptop in 1981.  It was called the “Osborne 1” and featured a small screen, and when I say small, I mean small. Sure it may be hard to call that thing “mobile,” but he had the right idea.  While others were still calling computers a “fad” Osborne was thinking of a way to make them easier to carry around and increase usability. This is why I am also thankful for smartphones.  This first smartphone wasn’t even called such.  It was IBM’s “Simon Personal Communicator,” a mobile phone with a touch screen and PDA features.  “Simon” came out in 1994, but the term “Smartphone” wasn’t coined until 1997, so many people don’t realize that it was the first of its kind.  It only had 1MB of memory and 1MB of storage, and cost a whopping $900 with a 2 year service contract.

I think we all take advantage of the power we hold in our hands on a daily basis.  The typical phone can make calls, send a message by text or email, take a picture, record video, be used as a stopwatch, a flashlight, a calculator, a web browser, can play games, watch movies, it’s your calendar and GPS, everything you can possibly need.  By my count, that is about 11 different devices all smashed into one pocket sized creation that we carry with us every day.  Can you imagine having to carry all those things around with you everywhere you went?  Yet many of us still would rather complain about our phones than be amazed by them, and I will admit, I am no exception to that.  So I’m taking a chance to say, I am thankful for my smartphone, my laptop, and my tablet.

Poly · 2 hours ago
@PolyCompany
Get the most out of #MicrosoftTeams with pro-level access and a dedicated #Teams button with the Poly #EncorePro 500 Series. #HybridWorking #MeetingEquality 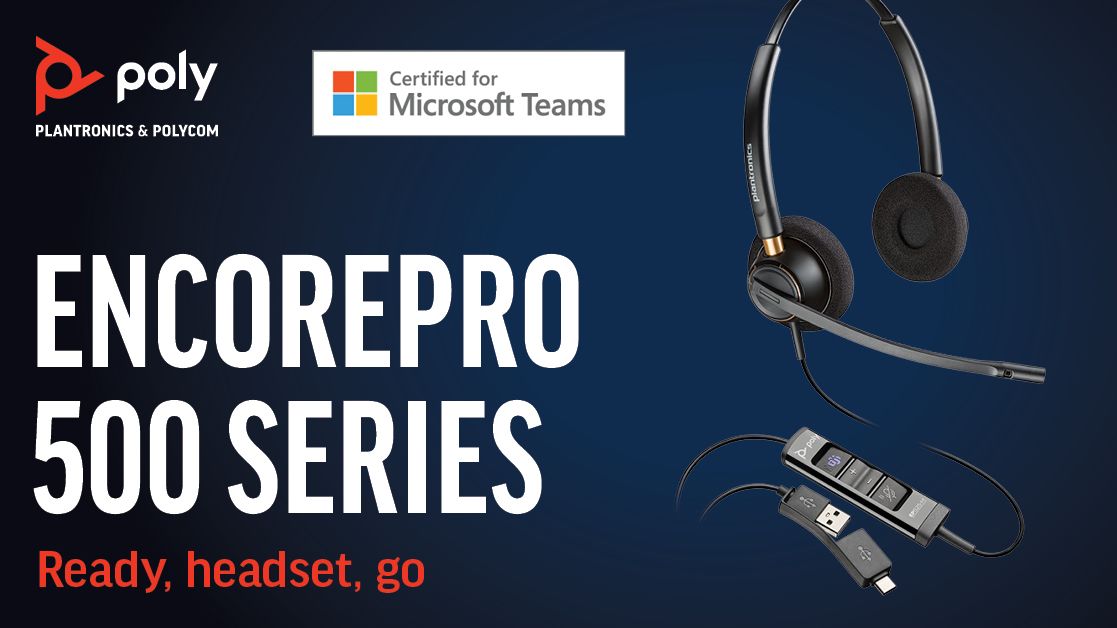 2
1
Poly · 2 hours ago
@PolyCompany
To be people-centric is to think about how your people want to work and what motivates them to do that work. Attend this session at #MSIgnite to learn how to enable your team to connect and collaborate. 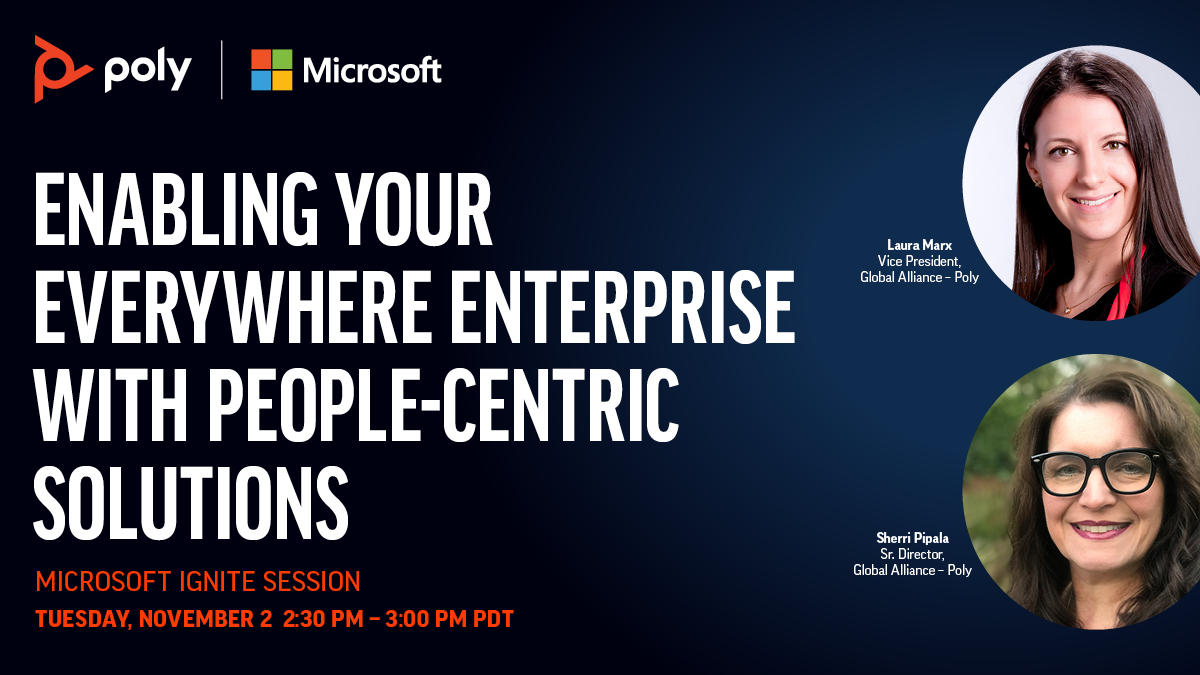 0
0
Poly · 3 hours ago
@PolyCompany
Focus on what matters. Keep out distracting sounds with #NoiseBlockAI and #AcousticFence technology with the #PolyStudio P15 personal video bar. #HybridWorking #MeetingEquality